Browse: Home   /   Over the Walls of Nationalisms and Wars 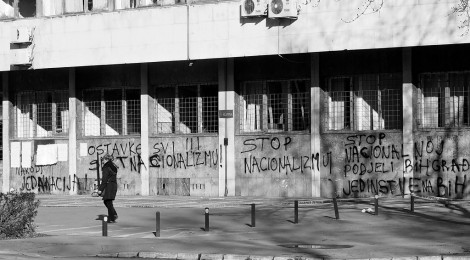 Over the Walls of Nationalisms and Wars