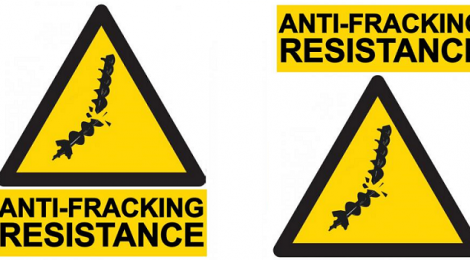 A two day mass phone-in to PJ Brown Construction has been organised to start on the morning of Wednesday 27th of September and finish on the evening of Thursday 28th of September.

PJ Brown Construction are one of the companies involved in the fracking operations at Leith Hill in Surrey.

We are appealing to international anti-fracking activists to spread the word about this mass phone-in encourage people to politely express their disapproval of Brown Construction’s involvement in the fracking operations at Leith Hill so that the company will change their mind.

Fracking is a type of drilling used to extract fossil fuels (Oil and Gas) from the ground, it involves drilling into a rock formation, then pushing in large amounts of a water and chemical mixture (Fracking fluid) at high pressure to extract oil or gas from the cracked rock formations.

More info about the campaign and about fracking, plus phone numbers for the protest (including how to call in safely): https://surreyandhampshireanarchistfederation.wordpress.com/2017/08/27/communications-blockade-27th-28th-sept/