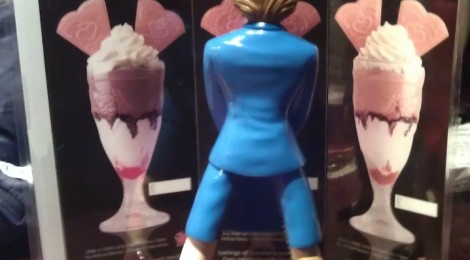 After Thatcher Parties … (Feel This Moment) 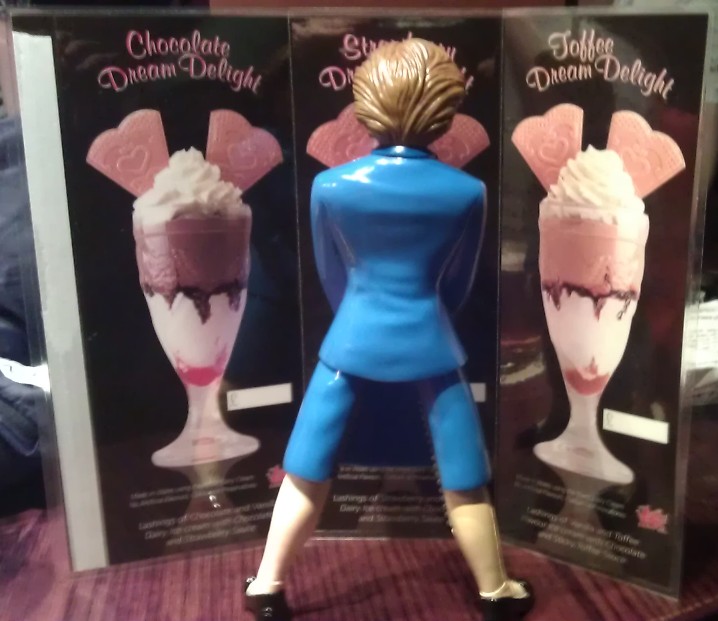 … Everywhere. Check out AF local blogs on our home page for local details – many many many parties today. Then London again on Saturday (according to long-time plan).

Just to show we are not soft on left-wing leaders either, here is one we should have posted before for Hugo Chávez from El Libertario (Venezuela) on 5th March 2013.

Neither mourning nor celebrating:
time for social struggles to become autonomous!

When an illness becomes serious, when medical attention becomes a vehicle
for myopic, politically motivated decisions and when a patient becomes
drunk with power, it can only end this way. The strongman has died, and
in so doing, he has initiated a substantial shift in the Venezuelan
political landscape.

What used to be the regime’s greatest strength has suddenly turned into
its defining weakness: it was all Chávez, and, without him, the only
solution is to fabricate an absolute commitment to his memory and his
plans for succession. The government’s true fragility can now be seen, a
government which tried to demonstrate its “popular, socialist” character
via a grotesque personality cult, a practice that has now been reduced to
the empty invocation of spirits. The deceased himself is to blame for this
outcome as the secrecy around his illness was propelled by the same
motivations as the extreme centralisation of power around him, while the
lack of ideological coherence amongst his followers has left them
scrapping for crumbs. The high-level “rojo-rojito” [chavista red]
bureaucrats and the upper echelons of the military are best placed to
benefit, as they negotiate impunity for their various misdemeanours and
corruptions.

For the right-wing and social democratic opposition, the new situation
finds them unable to overcome their losses of the presidential elections
of October 7 and the regionals of December 16, offering a “yuppy
populism” which promises voters that they will maintain and fine-tune the
clientelist tools of governmental power which were so useful to Chavez.
This accommodation assumes the belief that a fortuitous metastasis has
brought them within reach of the power that their greed, mistakes,
laziness and incompetence had kept them away from, power they will wield
with similar stupidity and greed as the Chavista bolibourgeoisie.

The backdrop to this load of petty opportunism – from both the Gran Polo
Patriótico [the Chavista coalition] and the Mesa de Unidad Democrática
[the opposition coalition] – is Venezuela, a country that faces its own
problems: out of control inflation, rising unemployment and precarious
jobs, the devaluation of the currency, shocking personal insecurity,
crises in electricity and water provision, education and health systems in
decline, a housing shortage, obsolete – or incomplete – public works, a
demagogic approach which pays attention to only the most extreme
scarcities experienced by the most desperate people… a whole host of
other problems which are equally disastrous.

These issues are not the central concern of the two gangs in competition
for Miraflores [the President palace/seat] and the oil booty. Our
collective response must be to not relent to their blackmail: support at
the ballot box in exchange for ‘solutions’ that either never materialise
or are ludicrously inadequate. Now is the time to overpower the rotten
powers that be and build – from below – a real democracy of equality,
social justice and freedom. We must unleash the generalised anger caused
by our suffering, and convert it into autonomous social struggles,
self-managed and extensive. We must spell out for the politicians in
power that we don’t need them, neither as intermediaries nor as gracious
givers of what we ourselves can construct – united and from the base –
without any need for “clean hands” or “red berets”.