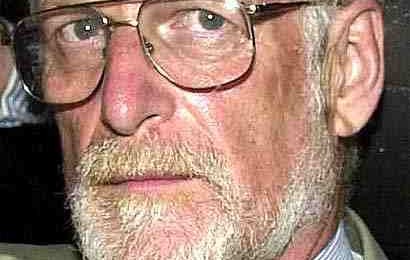 In a subsequent inquiry chaired by Lord Hutton, Dr. Kelly’s death was ruled a suicide and the government was cleared of any wrongdoing, both in its apparent obfuscation and falsification of intelligence information as well as its decision to name Dr. Kelly as Gilligan’s source. The publication of the Hutton Report generated outrage, with several newspapers openly labelling it as a ‘whitewash’.

Posthumously vindicating Dr. Kelly’s testimony, the 2004 Butler Review found that the evidence given to justify the invasion by Bush, Blair and their “coalition of the willing” [sic] was, at best, unsubstantiated. [3]Further insult to (fatal?) injury was dealt in 2006 when, in an astonishingly crass move, a copy of the Hutton Report signed by Cherie Blair was auctioned off at a Labour Party benefit. [4]

Further controversy now comes as the Mail on Sunday discovers that a year after the publication of his findings, Lord Hutton ruled that all medical records and unpublished evidence relating to Dr. Kelly’s death are to remain classified for up to 70 years. This ruling, which represents a highly unusual circumvention of post-mortem practice, means that if suspicions over Dr. Kelly’s apparent suicide are proved to be correct once the records are eventually opened, any notions of accountability are impossible. This suppression came to light after a group of doctors questioning the conclusions reached by the Hutton Inquiry were prevented from gaining access to the evidence in question. According to one of the doctors, David Halpin, this move by Hutton ‘fits in with the subversion of due process we have seen for six years.’ [5]