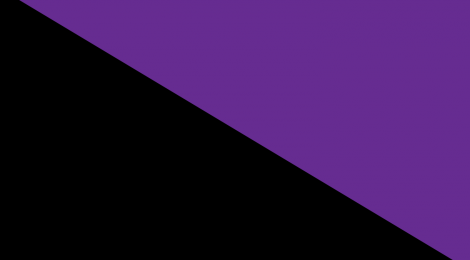 Anarcha-feminists in Manchester, including the Anarchist Federation Women’s Caucus, present two days of discussions, workshops, skill-sharing and fun for people of all ages and genders!

Whether you’re a committed activist, dipping a toe in the waters or just interested in finding out what anarcha-feminism is, there will be something here for you.

We are hoping to run self-defence and assertiveness workshops over the weekend, as well as discussions from an anarcha-feminist perspective on education, health, archaeology, history, childcare, trafficking, “choice”, prostitution legislation, gender and sexuality, family and capitalism, anti-religion, domestic violence, racism, women and asylum, feminism in the anarchist movement and the role of men in anarcha-feminism.

Please let us know if you’d particularly like to get involved in facilitating or speaking at any of these discussions, or if you would like to help out in any other way – volunteers are very welcome!
Please join the event, get involved and contribute your ideas!