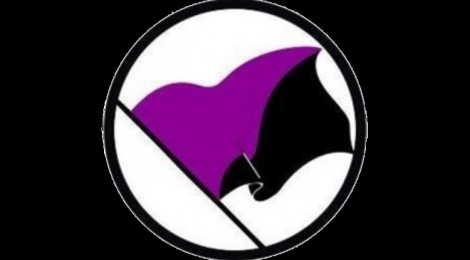 AF Statement on the disassociation of Sam (Sheffield group)

Sam of Sheffield Group has been disassociated from the Anarchist Federation due to a pattern of serious sexual misconduct. Sam committed a sexual assault upon one of our members. In different circumstances, he has been extremely manipulative and dishonest towards a comrade when trying to set up a sexual situation. Furthermore, when engaged in a relationship he has behaved in an emotionally and sexually oppressive manner. We are also aware of several other instances of sexual harassment that have taken place.

We are writing this statement because we wish other groups and individuals to be aware of Sam’s behaviour, to be safe from him and to ensure that he works towards changing this behaviour. We deplore the fact that sexual harassment still exists within the Anarchist movement and believe that it must be challenged wherever it appears.

Our hope is that Sam now takes steps to relearn how to relate to other people and takes responsibility for his behaviour. When a harmful act is committed the perpetrator takes power away from the survivor. Any response must involve restoring the balance of power, not about ‘making everything OK again’ – to do so would be impossible.

As a first step in this process, which has been led by those affected, Sam has been asked to produce a statement of his own acknowledging what he has done, outlining the steps he intends to take independently, and committing himself to the process. We anticipate asking him to take further action. We feel strongly that those who are close to Sam should not be held responsible in any way for his behaviour.

It has been requested by those affected by Sam’s actions that AF members do not comment on any discussion following this statement. If a response is needed it will come through a mandated delegate, following discussion with those involved (Claire – bringyourownpet